Development and production: why separate them at all costs

What risks go along with merging development and production environments and how to design your infrastructure better. 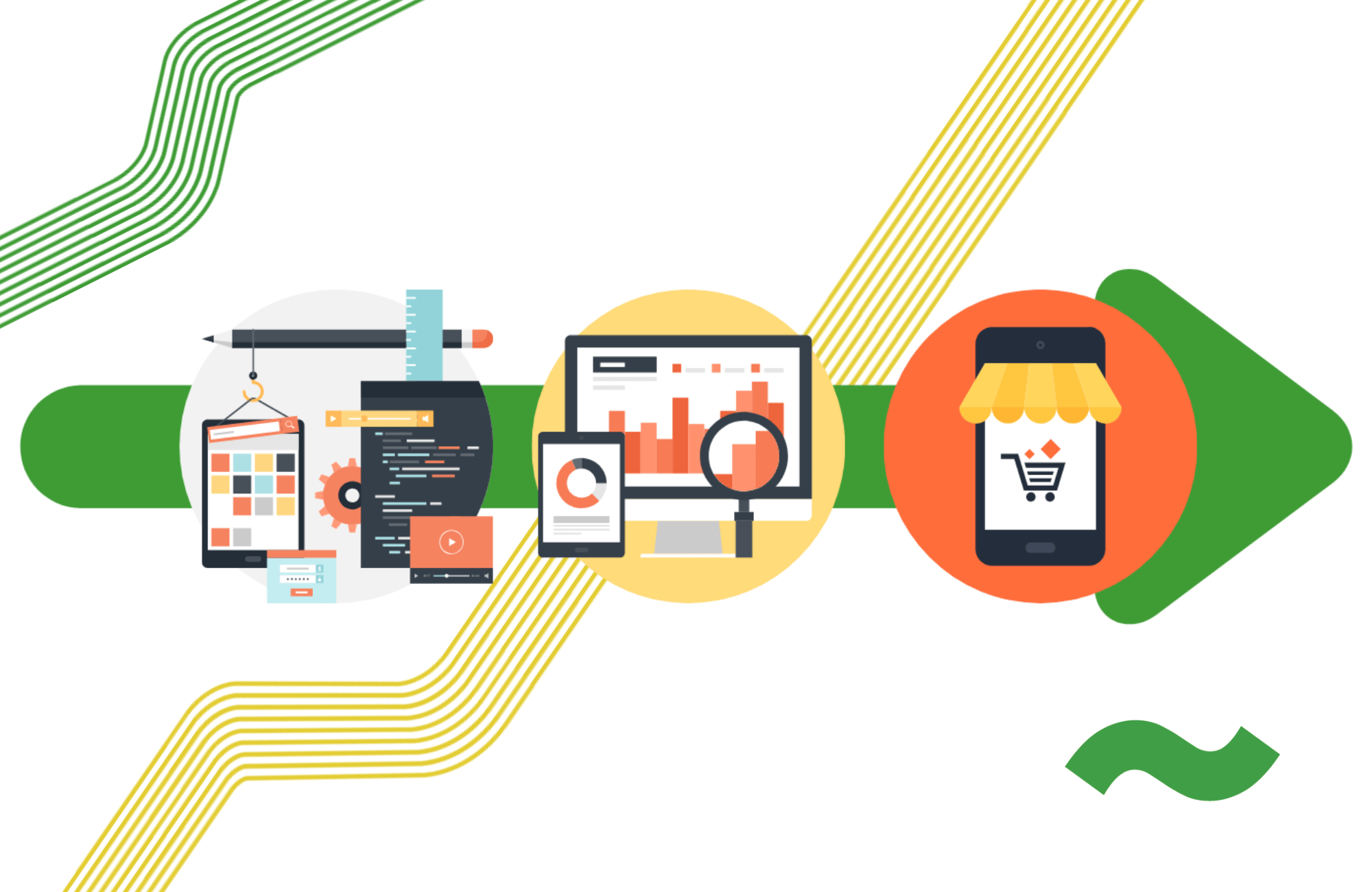 At vshosting~, we make it our mission to not only provide our clients with top-notch hosting services but also to advise them well. In the 14 years that we’ve been on the market, we’ve seen quite a lot already. Therefore, we have a pretty good idea about what works and what spells trouble. One of the key (and very costly) issues we see time and again is a shared infrastructure for both development and production. This tends to be the case even with large online projects that risk losing enormous amounts of money should something go awry.

Considering how big a risk shared dev and production environment poses, something going awry is a matter of time. Why is this so dangerous? And how to set up your infrastructure so that you eliminate the risks? We put together the most important points.

Development (and testing) environment should just and only serve new software and feature development or its testing. This encompasses not only the changes in your main application but also e.g. updates of your software equipment on the server. In the dev environment, developers should be able to experiment without worrying about endangering production.

The production environment, on the other hand, is where the app runs for everyone to see. For instance, an online store, where customers browse and search for items, add them to carts and pay for orders. Production is simply all that is visible for your average user plus all the things in the background that are key for app operation (e.g. databases, warehousing systems, etc.).

But most importantly: the production environment is where the money is made. Therefore, we should keep our distance from it and play it soothing classical music. As any problem in production rapidly translates into lost revenue.

Risks posed by A shared infrastructure

If you don’t separate development from production, it can easily happen that your developers will release insufficiently tested software, which will in turn damage or break the entire application. In other words: your production will go down. Should you be sufficiently unlucky, it will take your developers several hours or even days to fix the app. If your app is a large online store, this translates into tens of thousands of euros in lost revenue. Not to mention the extra development expenditures.

Such a situation becomes especially painful if it occurs during a time of high traffic on your website. In the case of online stores, this is typically the case before Christmas – take a look at how much would just an hour-long outage cost you. It’s not just Christmas, though – take any period of time you spend investing in e.g. a TV commercial. This is a very expensive endeavor and cannot be simply turned off because your online store is down.

Unfortunately, we’ve witnessed way too many nightmarish situations like this. This is why we recommend all our clients develop software in a separate environment and only after testing it in a testing environment release it into production. The same can be said for expanding the software equipment of their production servers. Only by thoroughly testing outside of production can you avoid discovering a critical bug in production on a Friday night just before Christmas.

Inside a separated development environment, you can deploy new app versions (e.g. an update online store) risk-free. There you can also test everything well before deployment to production. It will also allow you to update server components to their new versions (DB, PH, etc.) and test their compatibility and function. Only when you are certain everything works the way it should, can you move it to production. All in all, you’ll save yourself lots of trouble and cut costs to boot.

How to separate development from production

When choosing a hosting solution, take the issue of separating development and production into consideration. Ideally, you should run development and testing on a separate server and production should “live” on another one (or on a cluster of servers). At vshosting~, we’re happy to offer you a free consultation regarding the best solution for your project – just drop us a line.

We’ll help you design appropriate configuration for your development and testing environment so that it fully reflects that of production but at the same time doesn’t cost you a fortune in unused performance you don’t need. As the development environment receives little traffic, it doesn’t have to be as robust. For example, if your production consists of a cluster of three powerful servers, one smaller virtual one will likely be just enough for your development purposes. We recommend using the cloud for development because it’s typically the most cost-efficient option.

If you opt for one of our managed hosting services, we’re even happy to create the development environment for you. Simply put, we’ll “clone” your production and adjust it in such a way, that the environment remains identical but its performance is not unnecessarily high. That way, you’ll get all the benefits of separating development from production and save time and money while at it. Then, you’ll be able to make all your changes in development and, only after successful testing, transfer them to production.