16 years ago, ČSFD became vshosting~’s very first client. What has changed in that time?

We couldn’t be happier with vshosting~. After 16 years of working together, there is little more to add. We have brilliant AMD EPYCs, operational infrastructure, all in high availability.

Looking for a similar hosting solution? Let’s talk it through, no commitment.

There are very few people in the Czech Republic who don’t know the Czech-Slovak Film Database (ČSFD). For most people their ratings are a key indicator of whether a film is worth watching or not. During the 16 years of using hosting services from vshosting~, ČSFD has received a lot of recognition – including two prestigious Czech internet awards. Vshosting~ has ensured that everything has run as it should over the years.

Very few people forget their first client – and that goes for us too. ČSFD was our very first client and is still with us 16 years later.

ČSFD was founded in 2001 by Martin Pomothy, who continues to act as the company’s CEO. The film database now also operates in Slovakia and has more than half a million registered users and a million films in its database, making it unquestionably the largest project of its type by far. For this reason and others, vshosting~ are proud to be their long-term technology partner.

We set up ČSFD’s first servers in November 2006. The website ran on one server and the other was used to run the PostgreSQL database. Since then, ČSFD has grown considerably and we now manage 15 servers for them.

Both companies grew together

ČSFD’s solution is completely redundant meaning that it can withstand any kind of hardware failure or unexpected overland. It also contains dedicated servers for image and video content which results in a faster load time for website visitors.

The biggest hosting challenge with ČSFD was that the database was very large from the outset and over time grew to a remarkable size. The ČSFD developers chose a PostgreSQL database for its high stability and advanced technology from a functional point of view. The disadvantage at the time were however the large demands on performance, without which its speed suffered.

With ČSFD being such a renowned client, it helped us to grow faster. Over the years, both companies have continued to grow and support each other’s development. 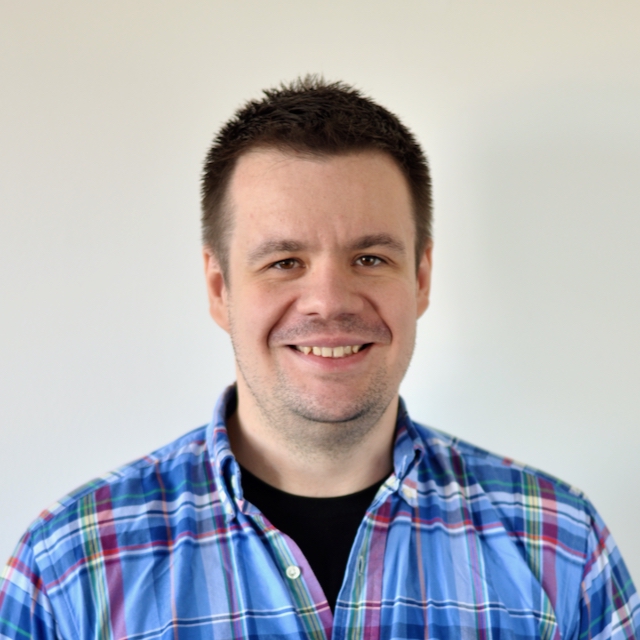 When we mention PostgreSQL from 2006, we’re talking about version 7 and a time when the most powerful servers on the x86 platform had two dual-core processors and a maximum of couple dozen GB RAM. Of course, the disks were rotating which further slowed down write and read operations. It wasn’t until the end of 2006 that the first Xeon quad-core processor was announced, with a price tag of around $1200 apiece.

“Due to the performance requirements of the database it wasn’t easy to configure it to run perfectly with the amount of data and number of requests. However, we managed to do so in the end,“ says David Lintimer, vshosting~ CSO.

The database is now about 300 GB in size. Thanks to ultra-powerful 32-core AMD EPYC processors and 384GB RAM it runs without issues. We still use PostgreSQL, currently at version 13. “PostgreSQL maintained its famed stability throughout and has sped up significantly. As a result, it is much more well suited to the web,” added Lintimer.

In 2020 we upgraded the hosting infrastructure to AMD EPYC servers. “The original plan of adding less powerful servers to the existing cluster started to be limited by the technologies used”, says Martin Pomothy, ČSFD founder and CEO. “It therefore became necessary to carry out a consolidation and lower the number of servers but significantly increase the power of each individual server,” adds David Lintimer from vshosting~.

At the same time, we carried out a complete overhaul of the entire solution, adding in redundancy for several components which until that point had not operated in high availability mode. Everything was linked to the update of all components to the latest versions and the related modification of the client application code.

We couldn’t be happier with vshosting~. After 16 years of working together, there is little more to add. We have brilliant AMD EPYCs, operational infrastructure, all in high availability.