We Are Expanding the ServerPark Data Center

vshosting~ is growing like crazy and therefore expanding the ServerPark data center capacity. 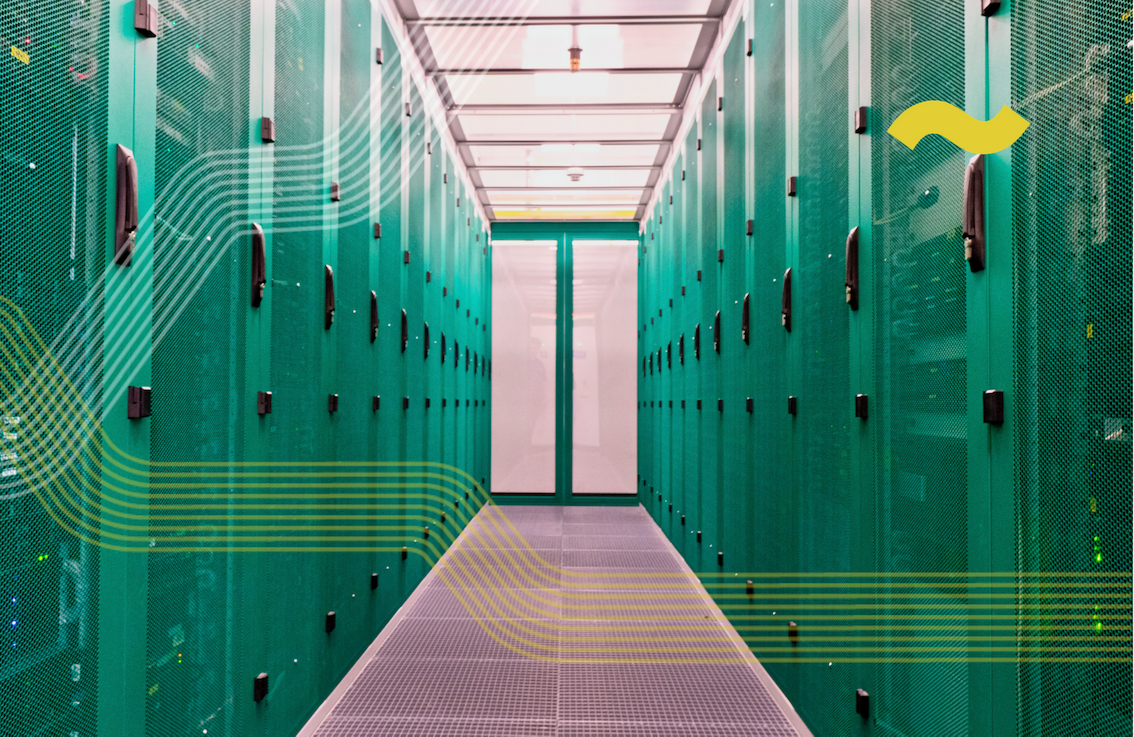 vshosting~ is experiencing a growth boom in Q1 of 2019. The sales team has been fulfilling their plan at 200 % and has brought more new clients to vshosting~ in the first 3 months this year than they have in the first 6 of 2018. Among the new clients are e.g. the Japanese giant (and owner of Prazdroj) Asahi or large e-shops such as Eyerim, Brasty, Průša Research, and many more. With that growth, the need to expand our data center capacity. Let’s take a look at the expansion plans and a couple of interesting facts to boot.

Last year, we’ve been trying to minimize the growth of physical server numbers, among other things due to increasing power electricity prices. Nonetheless, because of our numerous new clients, we need to add more physical servers. At the same time, we are currently implementing the third instance of the cloud for servers and another central CEPH storage with the capacity of up to several hundred TB on SSD in the N+2 setting.

The ServerPark data center has originally been designed for 150 racks with a total capacity of up to 8000 servers. This capacity was divided into 3 stages, two of which are already almost completely full and the third will be built soon. Thanks to small innovations, we’ve been able to expand the planned capacity to app. 158 racks in total.

When it comes to power, ServerPark is designed for 1 MW (1000 kW) net power consumption by servers. For data center cooling, up to 12 x 100kW cooling units in the N+2 setting are planned to be installed, that is a theoretical 1.2 MW net cooling output.

Reality, however, shows, that thanks to the division of the data center into the cold and warm sections (the section, where the servers “inhale” the air of guaranteed temperature and humidity, and the section, where the servers “exhale” the warm air) and to the large difference between their temperatures (the bigger the difference, the more efficient the cooling process), the actual output of the cooling units is about 15-20 % above what the manufacturer states. The power supply backup is ensured by modular UPS units with the backup output of up to 2 MW in the 2xN setting, generators with the total output of 3 MVA in the 2xN setting, and a transformer station.

The building is prepared for all three stages, including elements such as automatic inert gas fire extinguishing system and a security system. For full equipment of all technological elements in the data center, we will need to install another substation section, put in additional modular UPS systems, and gradually add more cooling units in order to keep up with the third data center stage being filled with more servers.

Traditionally, the installation of tens of 185mm2 copper cables between the substations, UPSs, generators and transformer stations as well as battery room will be the toughest nut to crack. Another fun puzzle will be the addition of 22000V, high-voltage switchboards and of course the placement of new transformation stations and generators using cranes always presents a challenge. Project documentation already takes into account the building’s usage to full capacity, which makes all this a relatively simple task. Furthermore, we have already gone through this process when putting ServerPark stage II in place.

An interesting fact to mention is that despite the expectations and calculations in the data center project, the actual power consumption is about half the expected one. This is mostly caused by our use of modern technologies and the almost exclusive use of SSD discs. In other words – our data center’s power supply and cooling capabilities are considerably oversized.

The biggest vshosting~ priority in our data center is operational security. Everything else is secondary. As a result, you may notice our not too standard 2xN redundancy (doubled number of active elements) or the N+2 setting (two backup active elements). This means a significantly larger investment for us but we try to minimize the risk of an outage to the absolute minimum.

As a result, ServerPark is ready for a Prague-wide blackout thanks to an above standard diesel supply. Again due to increased security, the data center is located away from the main road and railway tracks as well as within the regulated airspace of the Czech military (MCTR Kbely).

We’re Not Done Yet

With the next ServerPark stage underway, we will gain enough time to build our second data center, ServerPark DC2 :-), where our emphasis on operational security will be just as strong, but the data center capacity will be about 3 times that of the first one and it will utilize unique technologies (fully direct current powered, own server construction, 3 types of combined free-cooling without the use of traditional cooling systems).

What other technological news do we have up our sleeves? We have successfully launched CDN locations in Seville and Bucharest and are planning to launch more. Aside from European locations, we will soon be launching our first POP in Asia, in Singapore to be precise. We are also working hard on getting an additional 100Gbps connection with another global operator.

Would you like to learn more about our data center? You can read all about it in our article called Technical background.